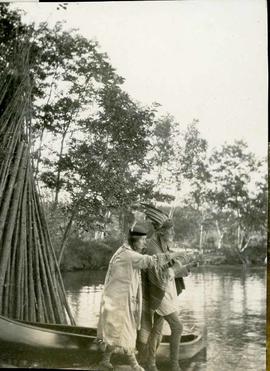 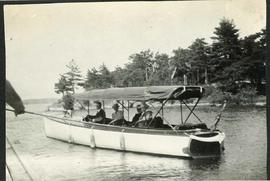 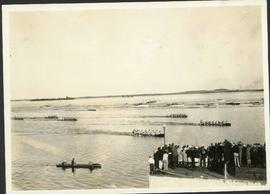 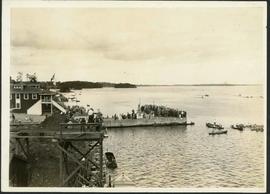 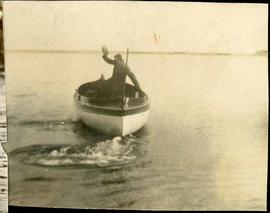 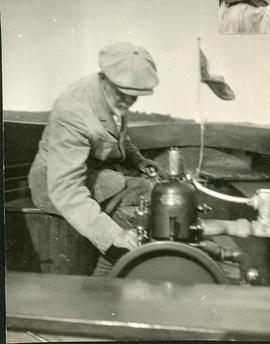 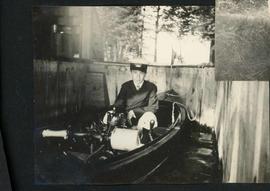 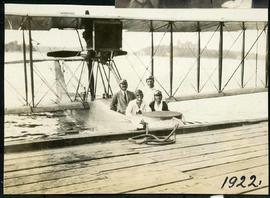 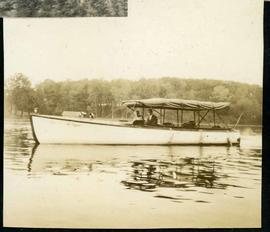 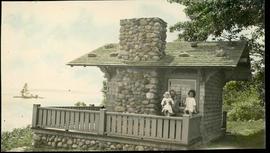 Title and statement of responsibility area

Other title information of publisher's series

Material was accumulated by the Nichols family of Haverhill, Mass. when they owned Winnekenni Island and Winnekenni Lodge. It was in the lodge when purchased by Chris & Mary Smith from Kingston, ON. and donated by them.

2019-005-B Photo album assembled by Maude and Austin Nichols showing activity at Winnekenni beginning in 1915:

Availability of other formats

Dates of creation, revision and deletion